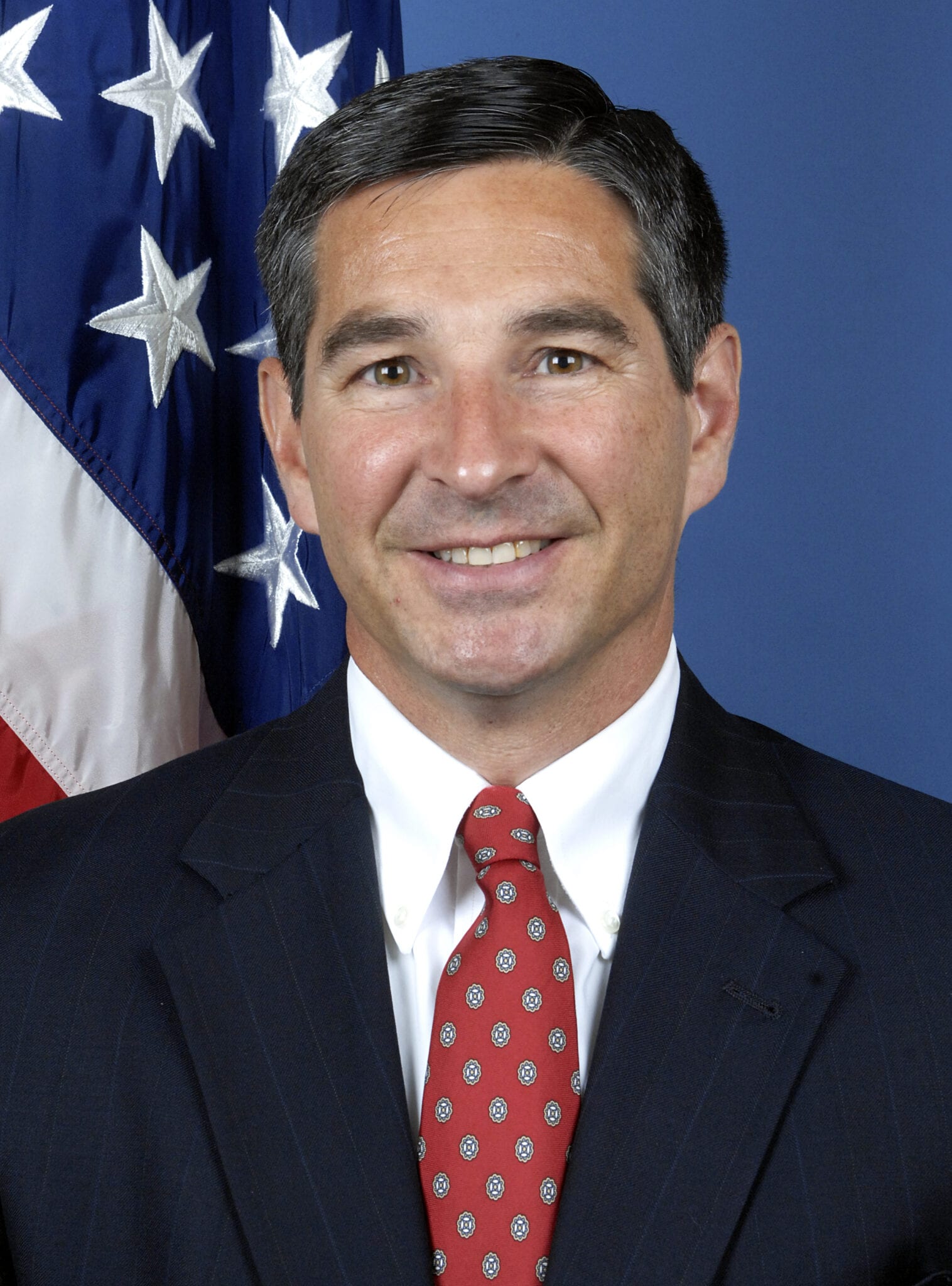 As President of Robert Clifford Consulting, Mr. Clifford’s most recent assignments have been as the contract Mission Advisor and Country Program Director of the US Department of Justice’s international training and support missions in Somalia and Ukraine. These two projects are the largest and most complex missions in the world, with executive responsibility over large international staffs and multimillion-dollar budgets.

Many of Mr. Clifford’s declassified and adjudicated investigations are widely recognized for their significance, impact, and precedent-setting nature involving counterterrorism operations, extraterritorial jurisdiction, terrorism prosecutions, and global intelligence coordination. These investigations include the capture of Bolivian terrorists who assassinated American missionaries; the rendition and prosecution of Abu Nidal terrorist and Egyptair 648 hijacker Omar Rezaq; leading a four-year undercover operation that penetrated and dismantled a Hezbollah terrorist cell in Charlotte, NC that resulted in the legal precedent for the Material Support to Terrorism statute; working with Greek authorities to identify, arrest, and prosecute the lethal and mysterious November 17 terrorist organization before the 2004 Athens Olympic Games; and creating the FBI’s MS-13 National Gang Task Force to integrate international and domestic law enforcement and intelligence into a single, coordinated effort to combat the violent MS-13 transnational gang.

Mr. Clifford was appointed to the Senior Executive Service and served as the FBI On- Scene Commander in Iraq, overseeing all FBI operations and personnel throughout Iraq and integrating FBI expertise and resources into US military and intelligence operations, hostage recovery, forensics, and Iraqi judicial infrastructure development.

Mr. Clifford is the recipient of numerous awards and decorations, to include FBI Director’s Award for Counterterrorism, the Director of National Intelligence Commendation Award, the Award of Excellence from the National Counterintelligence Executive, and the Bolivian National Police Medal of Merit. In 2004 Mr. Clifford received the Service to America Medal and was named Federal Employee of the Year. Prior to the FBI, Mr. Clifford served in the US Navy as a Surface Warfare Officer and was later designated a Naval Intelligence Officer. He achieved the rank of Lieutenant Commander.

Mr. Clifford holds a Graduate Certificate in Program Management from Georgetown University, a Master’s Degree in Public Administration from the University of Southern California, a BA in History from Saint Mary’s College of California, and studied Medieval Theology in Oxford, England.